5 Ways to Love your Soil

"One day, we will cherish the soil, its value more than gold." ~ Ayla Nereo

Just recently, I found out that a third of the carbon that's currently in the atmosphere used to be in our soil. Soil is a complex living system, that has a life of its own below ground. Soil can healthy, sick or even dead, depending on conditions. There are many contributing factors to the degradation of soil and release of carbon into the atmosphere, which include modern farming practices and widespread development, resulting in the loss of natural ecosystems such as the forests, peatlands, and tallgrass prairies.

If you are a farmer of any scale, this is something I urge you to spend some time researching, as you have an important part to play in this issue. But if you are like me, and have a small homestead, this article is for you. Our soil needs our love and care more than ever as our climate changes. Here are a few ways that you can love your soil in your home, in your community, and in the world at large:

Start a carbon-boosting mulch project in your garden. An important vehicle for moving carbon into soil is mycorrhizal fungi, which govern the give-and-take between plants and soil. The best way to boost mycorrhizal fungi is through mulching. Maintaining a consistent mulch of leaves, straw and wood chips in your garden will provide protection and habitat for the fungi. The wood chips in particular are helpful for boosting carbon. 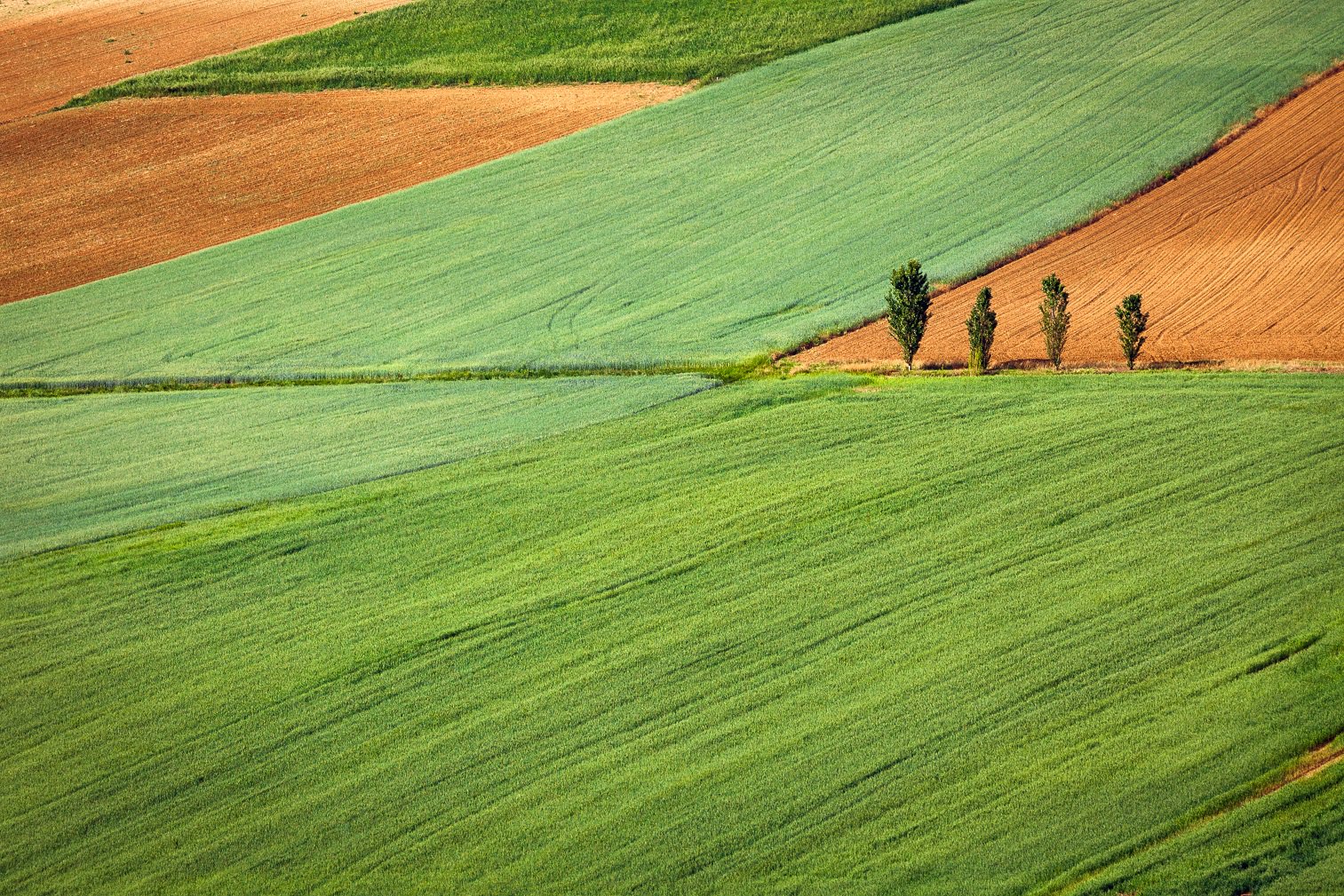 Crop rotation and cover crops. If you are growing crops of any kind, even on a small scale, rotation is key. This means planning an order of planting over several growing seasons. This practice can prevent further soil depletion and help ensure lasting healthy soil. It's especially important to never plant one crop in the same place two seasons in a row. And in between crops, you can apply the cover crop method, which will also help rejuvenate the carbon in the soil. Cover crops are usually planted in late autumn after harvest, and then cut down and tilled into the soil before planting in spring. A few good cover crops you could consider that are especially good for boosting carbon are rye and clover, however it's important to do your research so you know which cover crops will work best in your area. 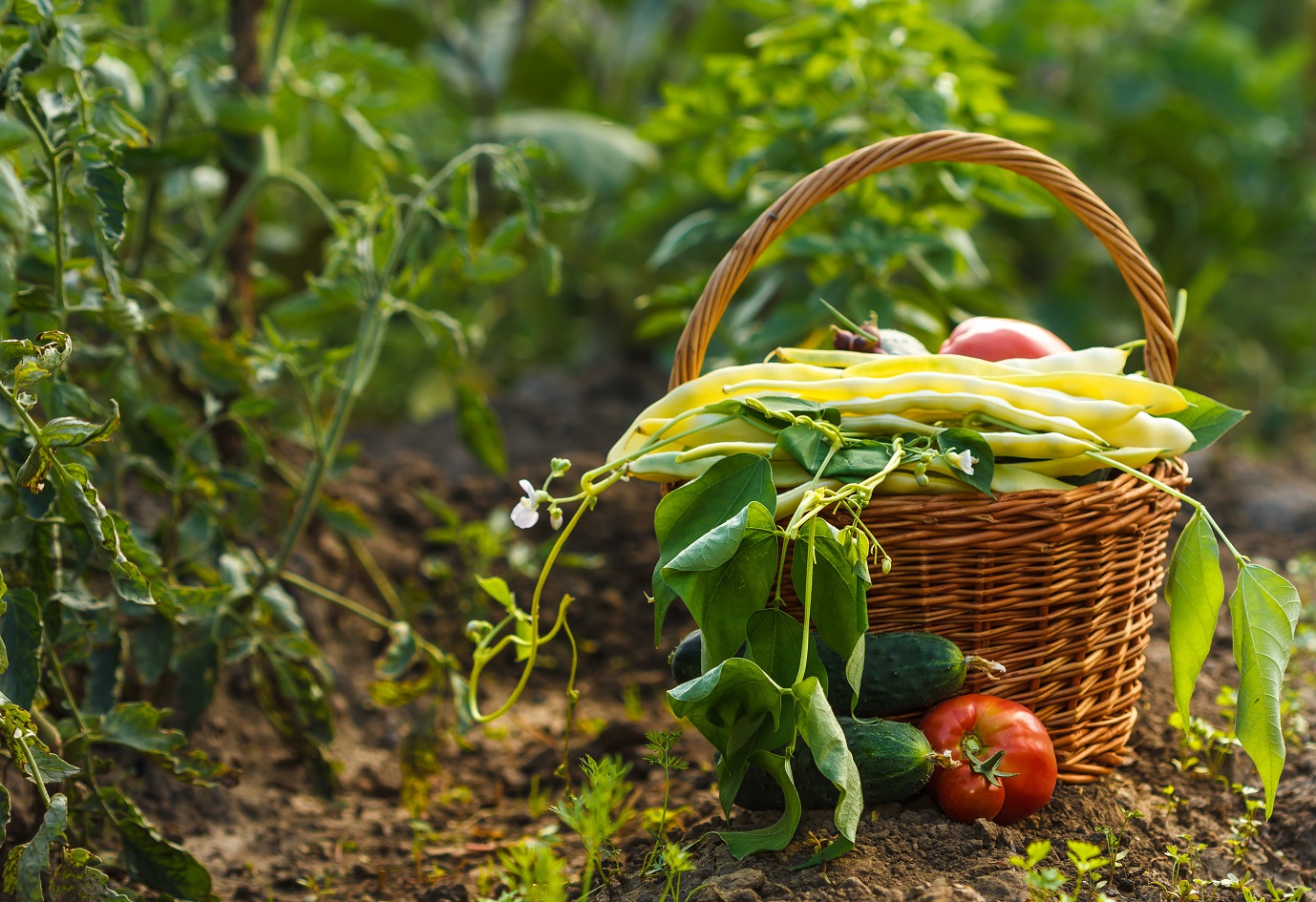 Support farmers who don't use chemicals. Modern farming practices have had a huge impact on the carbon in our soils. The overuse of chemicals, excessive tilling and the use of heavy machinery disturb the soil's organic matter, exposing carbon molecules to the air, where they combine with oxygen to create carbon dioxide. However, there are farmers who have adopted methods that aim to keep carbon in the soil, such as the Cedar Circle Farm in Vermont. Doing a little research of your local farms, and supporting those that are switched on to more sustainable farming practices, is a great way to support this movement. 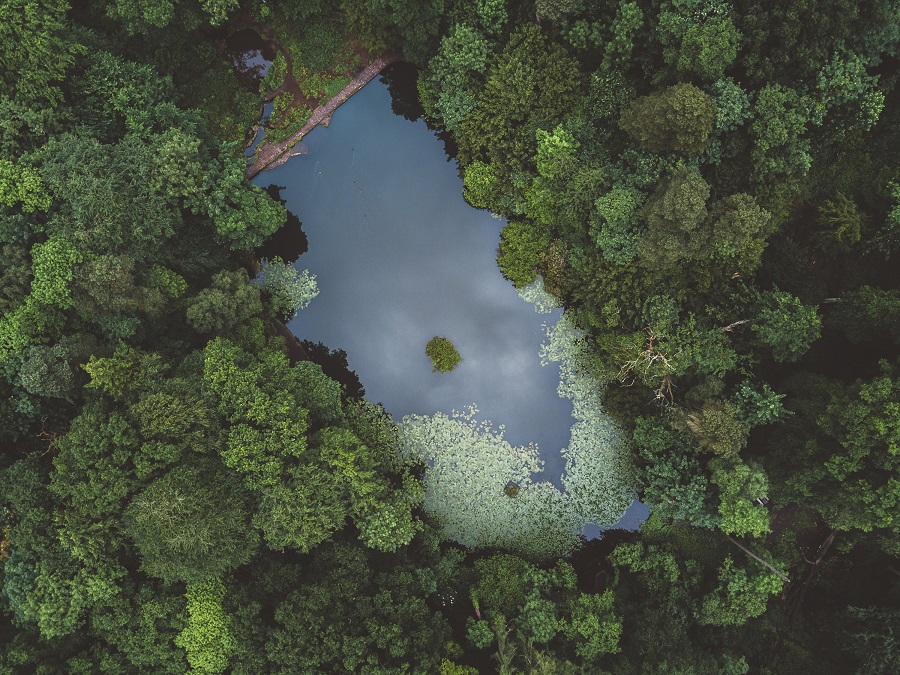 Protect the world's last intact forest landscapes from development. Protecting our forests is important for so many reasons, including keeping carbon in our soils. Unbroken forest wilderness, called intact forest landscapes (IFLs), are some of the most important ecosystems in the world. Their vastness and intactness mean that they regulate temperature and rainfall across continents, provide homes to indigenous peoples, have some of the highest biodiversity rates and store huge amounts of carbon, among other benefits. But they're also under threat as they become increasingly fragmented. IntactForests.org concludes that intact forest landscapes from 2000-2013 were reduced globally by 70,000 square kilometers per year (about the size of Costa Rica) for a total of 919,000 square kilometers. As to the "number of trees" this represents, it's impossible to get an accurate count. Tree density in primary forests varies from 50,000-100,000 trees per square km, so the math would put this number at 3.5 billion to 7 billion trees cut down each year.

The biggest threat to forests today is industrial agriculture production of commodities like Conflict Palm Oil, fabric, paper and logging. If you'd like to take action to protect some of the world's last intact forests, you can start by becoming mindful of your purchasing habits around the commodities listed above - or by getting involved with organisations like Amazon Watch (http://amazonwatch.org) or the Rainforest Action Network (https://www.ran.org).

Help restore the natural ecosystems of the world. Thomas J. Goreau, a biogeochemist and expert on carbon and nitrogen cycles, says we need to seek opportunities to increase soil carbon in all ecosystems — from tropical forests to pasture to wetlands — by replanting degraded areas, increased mulching of biomass instead of burning, improved pasture management, effective erosion control, and restoration of mangroves, salt marshes, and sea grasses.

One way you can do this is to support our work here at TreeSisters. We have a unique focus on the forests, because strategic tree planting has proven to be one of the most effective ways to mitigate climate change, and because of the amazing gifts that forests give us and to Life itself. We are calling all women to stand with us by giving a monthly contribution and making tropical tree planting literally part of the air that you breathe. You will help to fund the planting of mangroves in Madagascar, forest corridors in Brazil, agro-forestry in India and watershed restoration in Kenya. Each of our projects also serve their local communities and ecosystems in astounding ways that make the gift of giving even more meaningful. You can go here to learn more about how to join us.

If you have other suggestions about ways to increase the carbon in our soils, or further advice or thoughts about the action items in this article, please comment in the box at the bottom of the page!

Off the Grid News, 6 Effective methods to replenish nutrients in your soil : http://www.offthegridnews.com/survival-gardening-2/6-effective-methods-to-replenish-nutrients-in-your-soil/