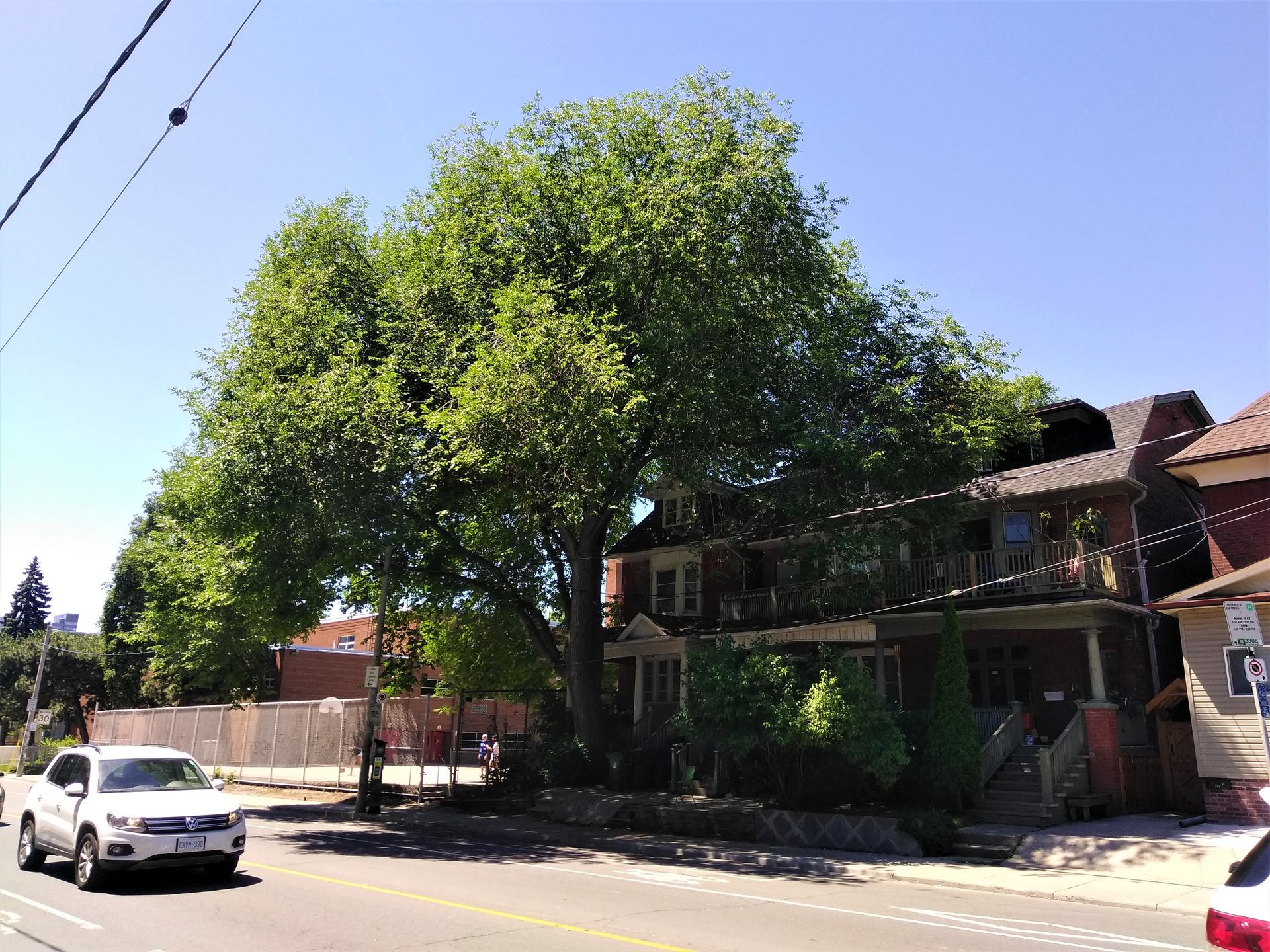 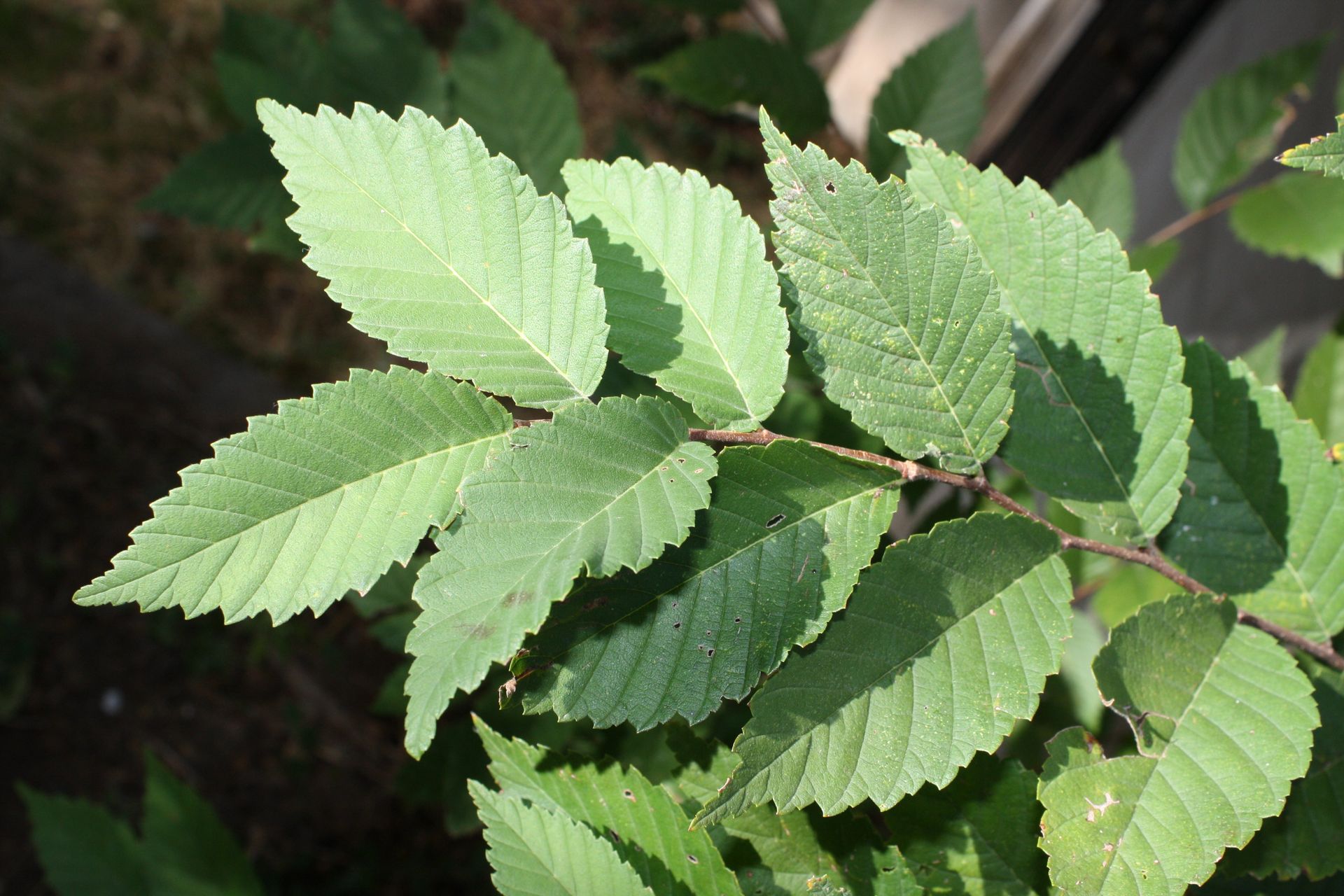 Dwarfing my rooming house,
soaring
out of the pinched square of front yard
to tangle deliquescent limbs
over the sagging hydro wires,
the great tree somehow
survives.

There is almost no space
between house and sidewalk
for such centenarian extravagance. 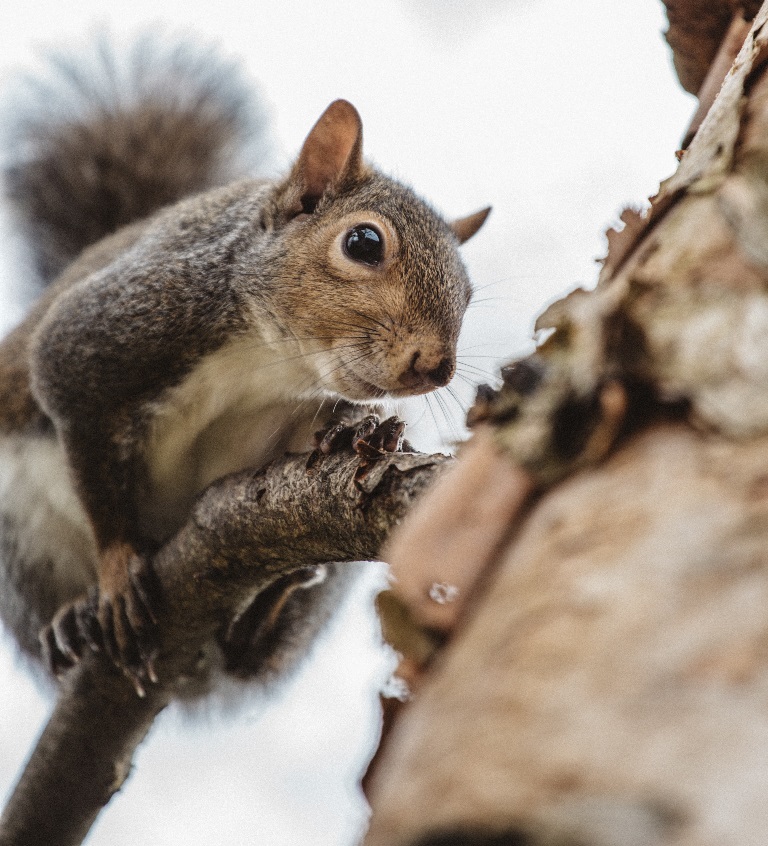 In the bleary lurch of morning,
the neighbours squeeze
past the massive bole

as they scurry out
to scavenge the city
for beauty. 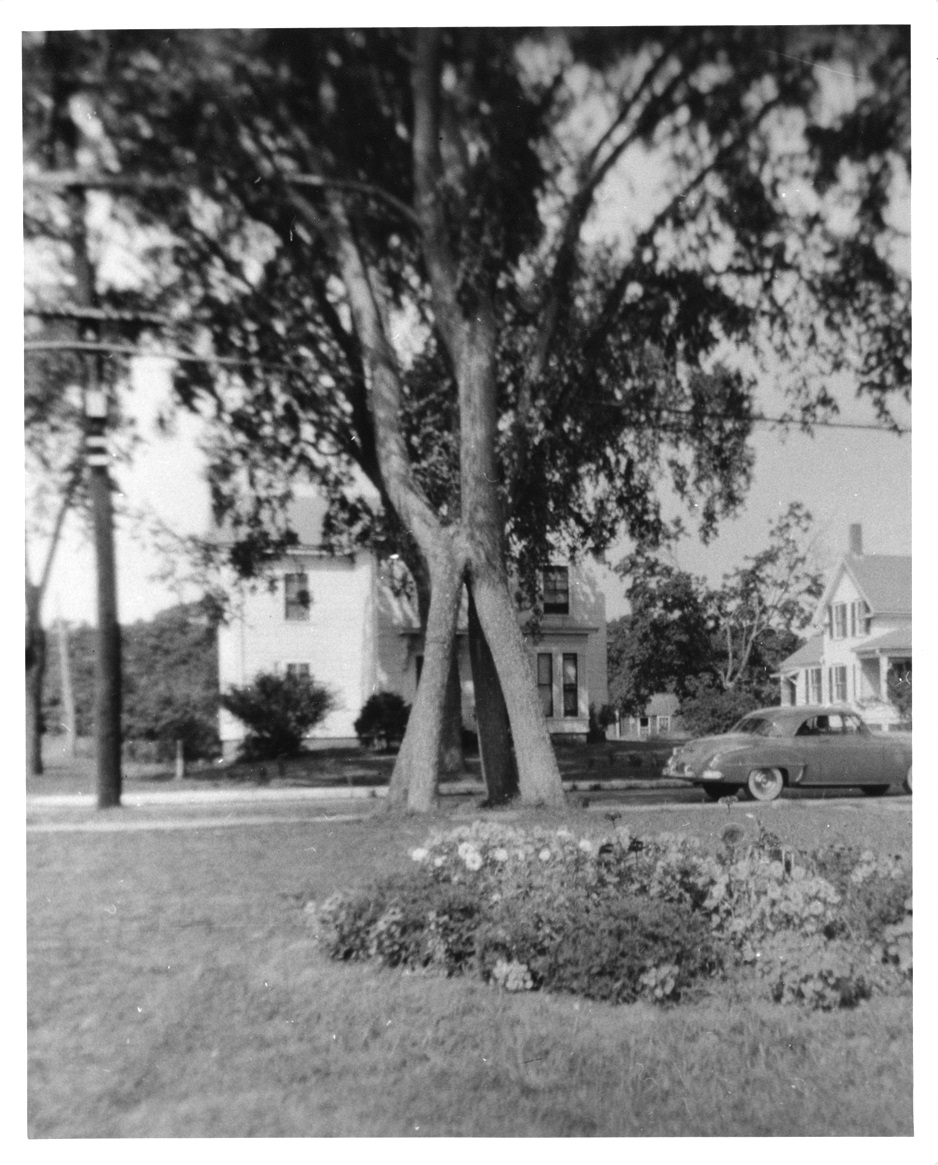 the inevitable dismantling
of dead wires

echoing again
down the aster-choked
street.

Poem by Chang Liu
Top photo is the actual Elm the poem was written about.

Born in Montreal (Canada) to immigrants from China and France, Chang Liu has called many places home. He now lives in Toronto, a city of trees. A professional translator, Thai classical dancer and emerging forest conservationist, Chang advocates for sustainable, equitable, low-carbon, intuitive and spiritual living.

His poetry has appeared in two anthologies (TOK Book 5 and The Dry Wells of India; an Anthology Against Thirst) and the Spring 2018 issue of Sky Island Journal.