An update on our planting project: Restoring the Khasi Hills Forest! 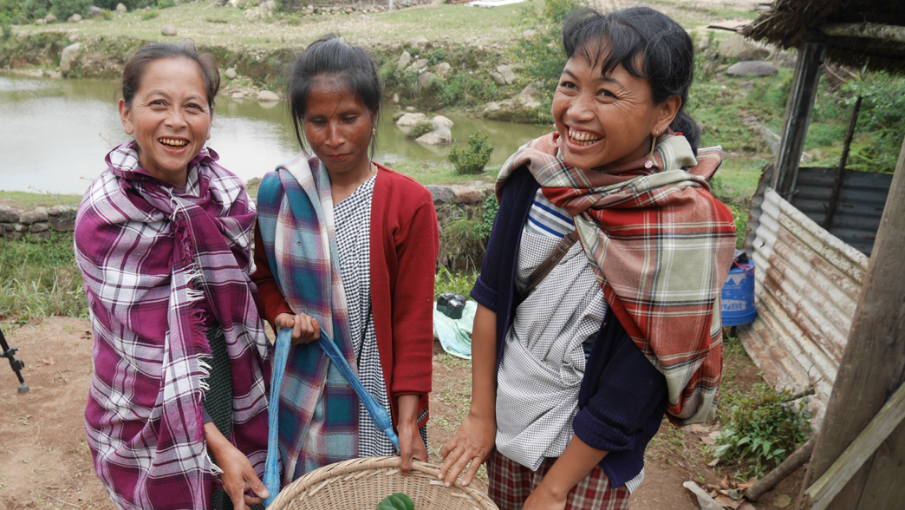 We have wonderful news for you! TreeSisters has funded the regrowth of 372,818 trees, transforming over 492 hectares of degraded land back into forestland, in the Khasi Hills - making us one of the major contributors to the forest restoration effort that WeForest are assisting with!

WOW! Collective, grassroots power has replanted and re-robed a part of our Earth in green, lush forest!

This regeneration has happened across three different locations - two of which are located in East Khasi Hills and one in the North Khasi Hills (Ri Bhoi district), in one of the most biodiverse regions in the world. You can read more about the project on our Tree Page here.

TreeSisters started funding the project on October 1st, 2017 and ended on December, 31st, 2019. The project is run by WeForest, and there have been approximately 150 other donors (individuals and organisations) restoring in the Khasi Hills with WeForest since the project started.

WeForest is phasing out its reforestation activities in the Khasi Hills by 2024/2025 as the Khasi Hills people have to date successfully undertaken restoration work on 3,000 of the 4,000 hectares currently allocated for forest restoration. There is no more land available for forest restoration under Assisted Natural Regeneration (ANR) - which is the method that TreeSisters have funded with WeForest. So TreeSisters’ part in this wonderful project is complete!

In 20 years from now, these 3 sites will look like the surrounding natural forests, with over 20 native species of trees! These areas will have a tree density of approximately 833 trees per hectare.

What has been planted? 36 trees species have been planted in the TreeSisters allocated sites: 29 tree species native to the area such as Ilex khasiana classified as Critically Endangered by the International Union for Conservation of Nature (IUCN) and 7 species with a larger distribution which can be found in South, East or South East Asia such as Tectona grandis or Prunus nepalensis.

Dive deeper into the project

TreeSisters began working with WeForest to fund the restoration of the Khasi Hills’ forests in October 2017. The goal was to restore a natural forest of approximately 833 trees per hectare, which is similar to tree density in nearby natural forests. About 90% of the trees were to be assisted to naturally regenerate, and about 10% of the trees were to be planted for enrichment purpose. The latter either came from tree nurseries or are wildlings (naturally germinated seedlings collected from nearby forest areas) transferred to reforestation sites.

The Khasi Hills people initially planned to restore 5,000 hectares of degraded forest lands and to put 17,000 hectares of dense forest under conservation which would generate carbon credits under the REDD+ scheme. In the latter, the Khasi people are paid to not cut down their forests.

The Khasi Hills forms part of central Meghalaya, a land-locked state situated in North East India, one of the wettest places in Asia. The word 'Meghalaya' translates to 'the abode of clouds' in Hindi and Sanskrit. Because of their high altitudes, the forests literally meet the clouds, giving them their name of 'cloud forests'.

How were the trees regenerated and/or planted?

WeForest works with a federation of 11 indigenous governments and 75 Khasi villages to restore areas of forest. The communities have set up nurseries to provide seedlings and formed groups of community volunteers planting the seedlings and tending the forests.

The project employed local communities to grow natural forest patches  and protect the forests as they grow. In this project, the forest restoration method was ANR. This methodology consists of: 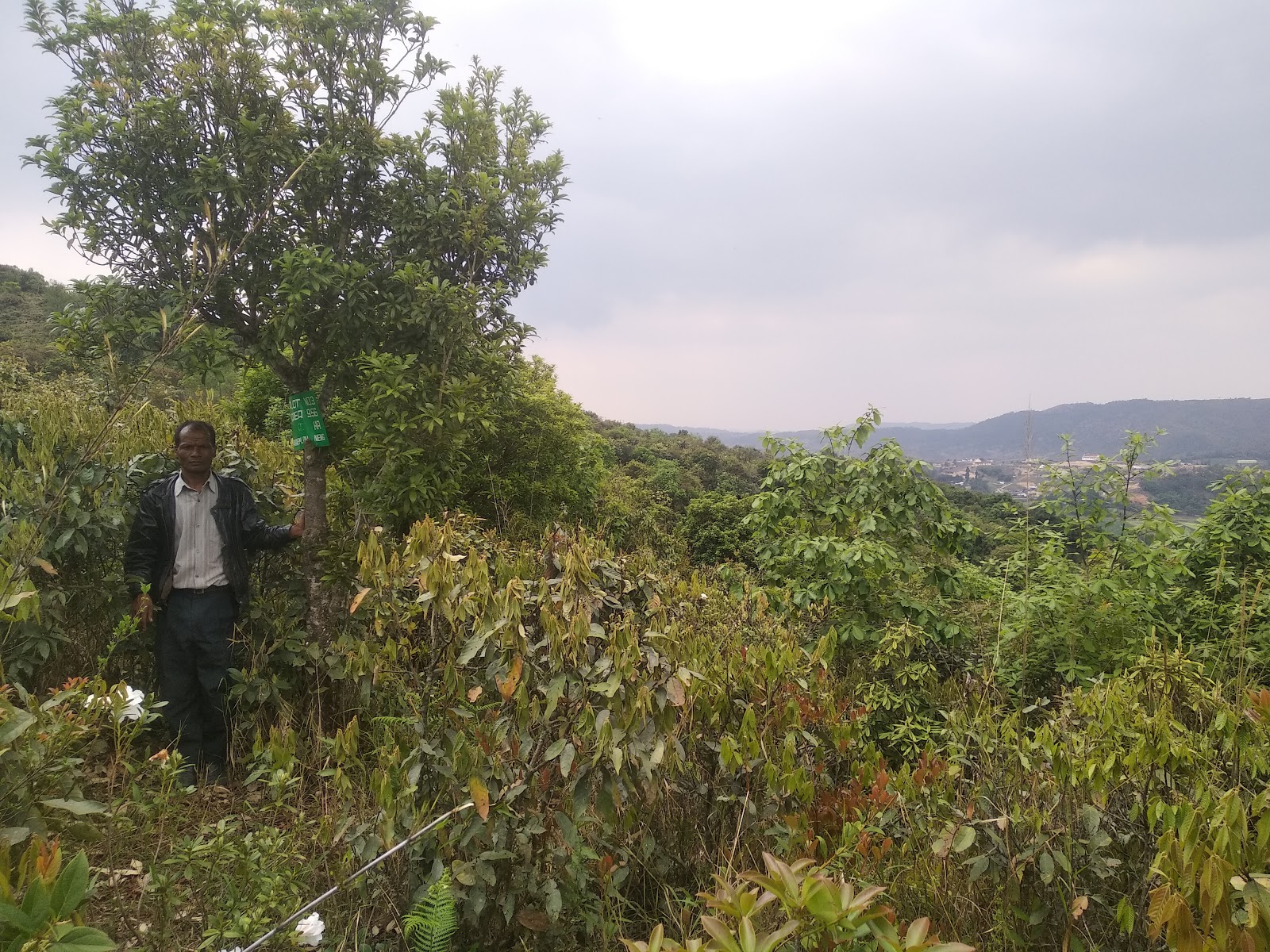 In 2019, a large forest fire in Lumbiewhkor affected several thousand saplings and 5,226 trees funded by TreeSisters. Thankfully, WeForest had a contingency plan and fund for such circumstances and has replanted the trees.

In addition to replanting the trees, WeForest is now constructing a firebreak to protect the forest. This is created over 5km by cutting and weeding shrubs in all fire-prone project sites to protect the ANR plots.

The impact of the planting project

Beyond restoring the Khasi Hills forests, which are highly biodiverse, the project had multiple other benefits, including indirectly contributing to the restoration of the hydrological functions of the Umiam watershed (East Khasi Hills), by increasing water availability and quality.

Growing trees sequesters carbon from the atmosphere. With the total amount of trees planted in this project, TreeSisters estimates (through extrapolation of previous reporting) our donation to be equivalent to about 84,000 tons of CO2 after 20 years of tree growth.

In addition to the positive environmental impact, of collaboratively reforesting in the Khasi Hills, we have had a significant positive effect on the nearby communities. We have contributed to reducing poverty in local communities through direct payment.  Overall, restoring the Khasi Hills forests involved 144 local households who have increased their income by at least 30%. 8,249 people have also been positively impacted through project activities, such as training events held. 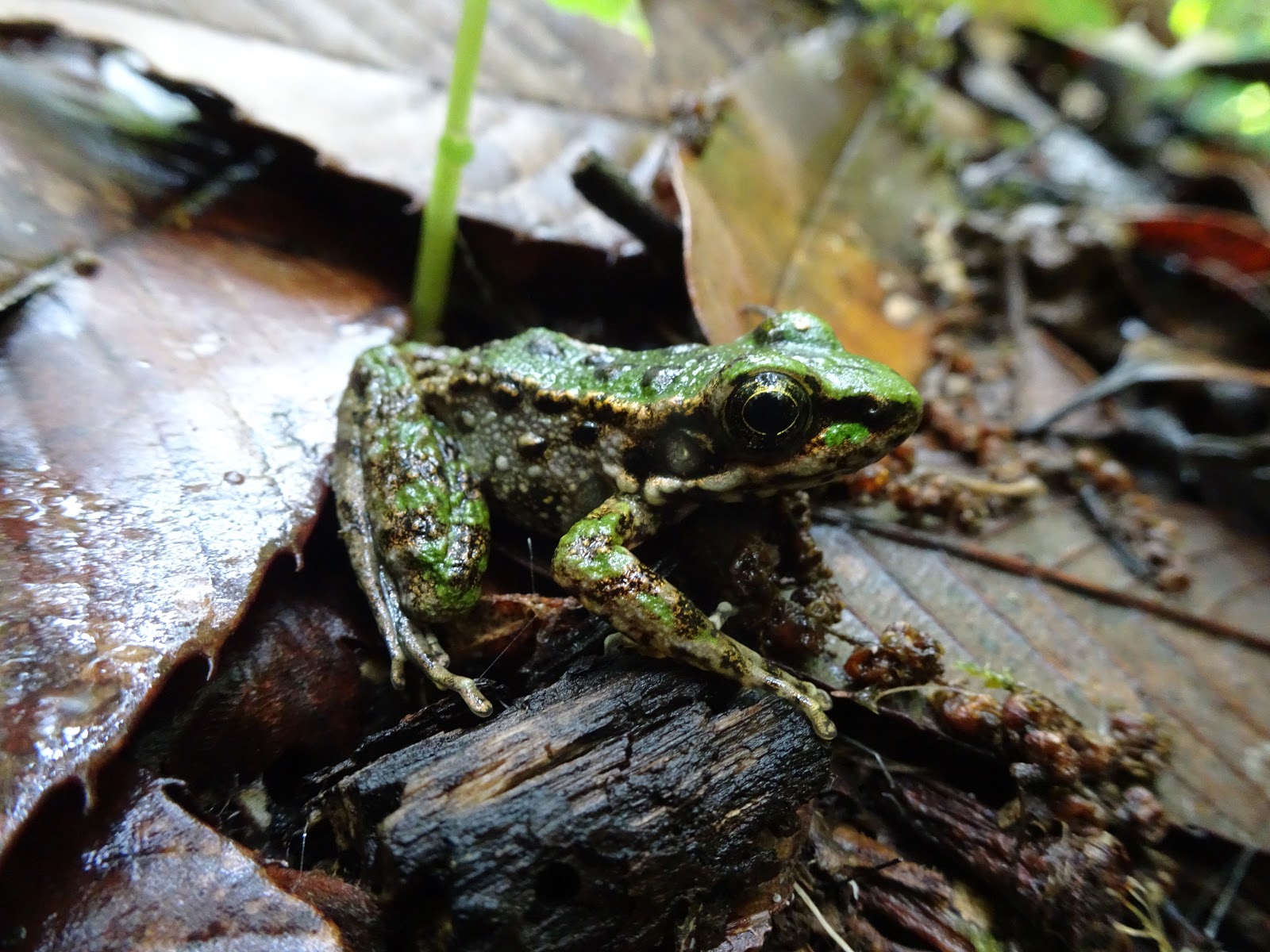 We have also contributed to improving the health and safety of women and children in participating households by co-funding locally made, LPG cooking stoves that reduce the health dangers posed by burning charcoal inside for cooking purposes. These stoves also contribute to protecting the forest from additional deforestation that happens when people collect firewood and when they make charcoal.

We are continuing to work with WeForest on one of our other reforestation projects in Brazil called “Restoration of the Atlantic Forest”. If you would like to find out more about this project you can do so here. We also support 9 other projects across the tropics and would love you to step into TreeSisters and donate each month to fund the planting of trees. You can do that by visiting this page.

Our deepest thanks to everyone who has donated and worked on this project to make it a success, we are proud and honoured to be a part of reforesting these incredible sacred forests.