The Way of the Wild Feminine 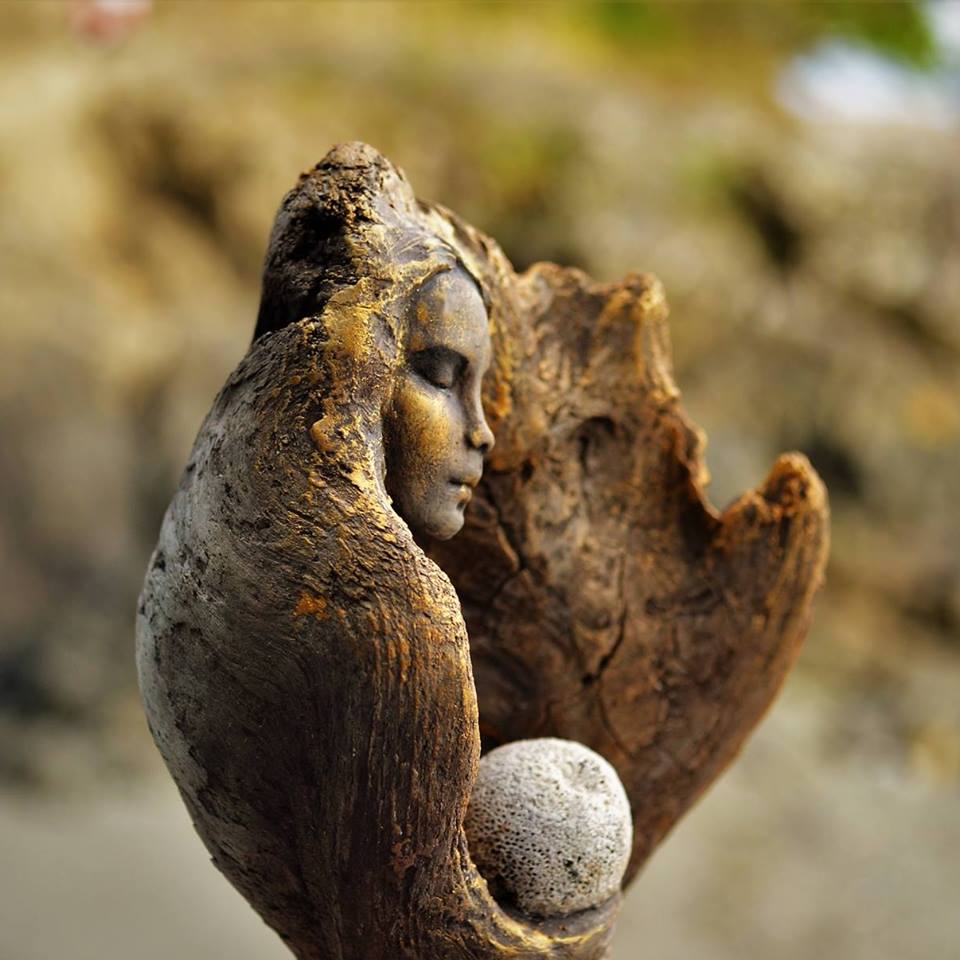 The map of the psyche and the map of the world are drawn from the same story: The deeply rooted myth of a separate, independent, and autonomous self. The 5,000 year old story we live by is a story of fragmentation, estrangement, alienation from each other, from Nature and from the vast mystery and beauty of our own wild souls. It is a patriarchal story, too narrow, sterile, shallow for any of us to thrive. When we welcome the wild and sacred Feminine archetype into consciousness, and include women's stories, we can live a new story returning us to wholeness, healing, holiness.

The wild and sacred Feminine speaks in the language of new science, sings the songs of indigenous wisdom. Reclaiming her restores us to an ecology of self, where we know ourselves to be holograms of the divine Universe. She reunites the poet and the physicist, the priestess and the physician, the shaman and the scientist, by connecting us once again to all aspects of our being, transforming the very definition of what it means to be human. Perhaps, in living this new story, we also transform God. 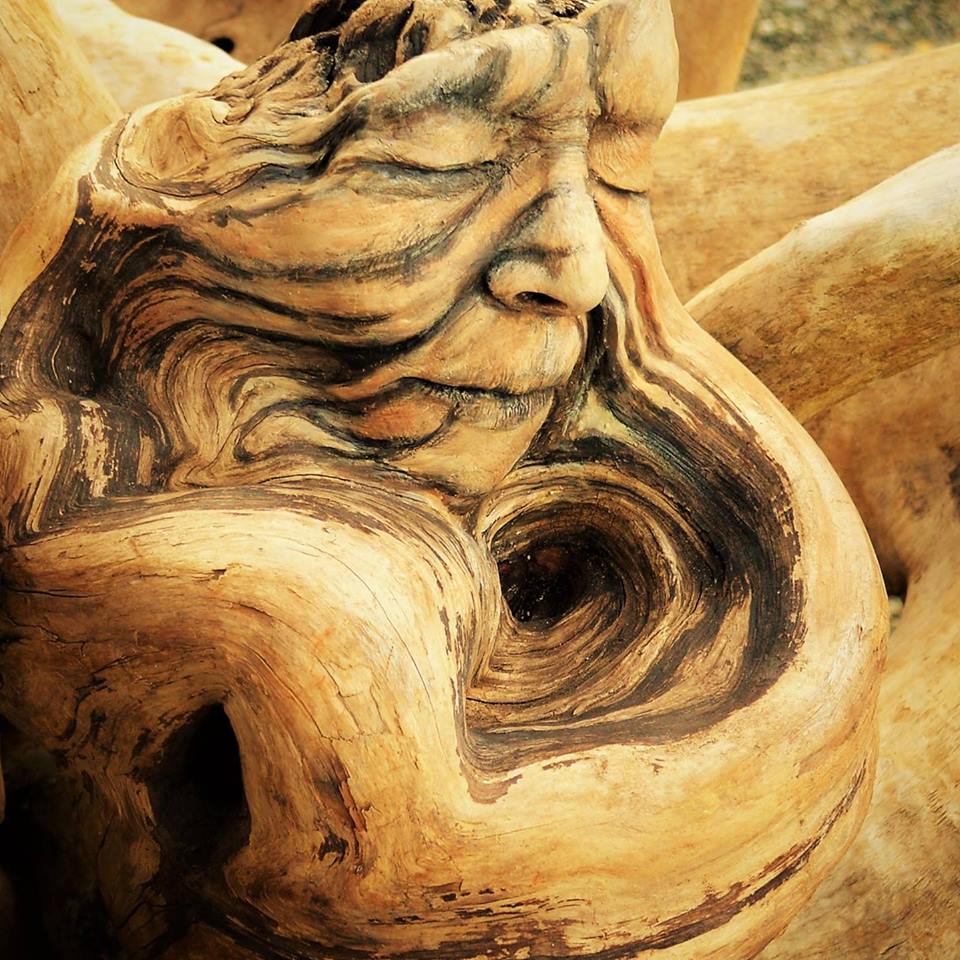 Through the wild Feminine we transcend the duality of the Masculine Doing, or Feminine Being to embrace the third, completing element of Becoming. This is the way of the Crone. The cornerstone of feminine psychology is not Eros but creativity and transformation. Creatio continua, open and endlessly changing, transforming, on a spiral path of becoming. More a series of processes and patterns than static structures, we exist in states of dynamic equilibrium, growing in richness and complexity. Our inner wild Nature is as vast and mysterious as the galaxies from which we come, the sea tides which move us, the stars of which we are made.

Wild mind is an inclusive, contextual, relational, integrated intelligence which sees the Both/And realm of possibilities in long range vision, seven generations out. Grandmother Mind* (Zulu healer credo Mutwa) has a tolerance for ambiguity, holding multiple truths simultaneously. Intuition, imagination, creativity and play are her gifts and genius. We are living in a singular moment. This moment of chaos and conflict, this time of warfare against women and the environment, is the dying gasp of the old delusional and destructive story.

These are the birth pangs, the struggle to be born of the new story, the new order, a pattern which connects.

To midwife this birth, we must address the deep fears of feminine power we all house. Rooted in the myth of the superiority and necessity of a separate self, this fear defends and protects that self even to the death of everything around it for fear of being annihilated. But women know in the depth of their wild souls, the marrow in their bones, that we are all connected, both Self-and-Other, interdependent with all beings. We also know that transformation does not occur in a linear fashion, step-by-step ladder, stage by stage schedule, or one area of life at a time. Lasting change, true transformation, arises out of chaos. Long associated with women, danger, and the Feminine, chaos appears to be random but is at its deepest levels patterned, connected, purposive.

Women's greatest gifts lie in their visionary power and multidimensional capacity to create. We must remythologize from the inside out. How do we find the images and symbols for the arising wild Feminine story? Dreams are one of the most powerful sources. Appearing as Snake, or Grandmother Spider Woman, or in the voices of Earth herself, or the Goddess. We carry the vision of the emerging possible.

Now, there is a quickening of the depths. The emerging feminine principle is not just the missing element of a symmetry, but the transformative catalyst for the entire notion of what it means to be human. What do we really wish for? What do we value? What do we love? These are the most powerful self-organizing and manifesting powers we have. And we each have these capacities. This is how God comes to know Herself in us.

With our evolutionary wild selves, we bring an integral leadership that reclaims Feminine power and wild wisdom. From the Old French reclamer – we recall someone from an erring state to a proper state. We are being pulled into the future.

Photography and Sculptures by Debra Bernier 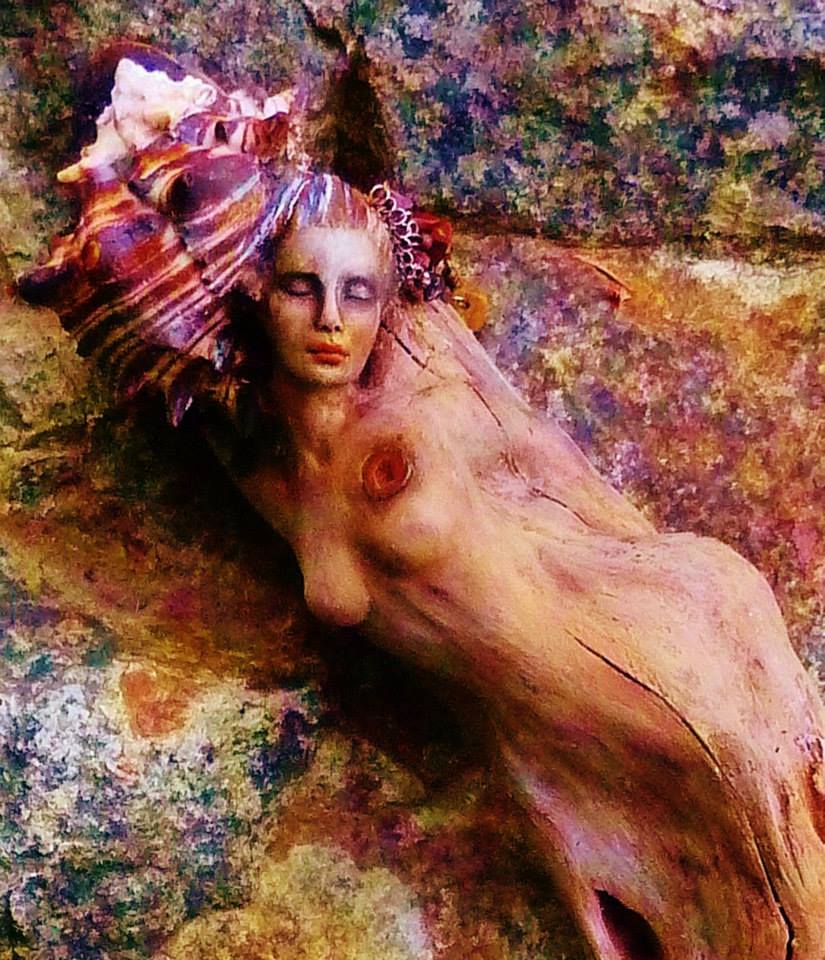 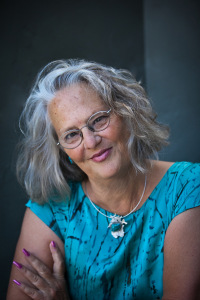 Dr. Marilyn Steele is a Jungian psychologist, author, speaker, shamanic dreamer and mentor to PrimeTime (50+) women. She works with writers, healers, creatives, consultants, visionary entrepreneurs and transformational leaders who yearn for greater access to their feminine power, their Wild Feminine souls, and a path to bring their wild wisdom into the world.
Her book, The Wild Feminine: Stories to Inspire and Embolden, was released in May 2013 and recently chosen as one of The Spirited Woman Foundation's Top Book Picks. A second book, The Way of the Wild Feminine: New Story of Self, New Map for the World, is forthcoming. Wild Cards is a small deck of poetry quotations illustrated with her painting to inspire women, as the "wild cards" and carriers of the emerging possible story in the world published in 2012.