Why is it important to reforest the tropics? 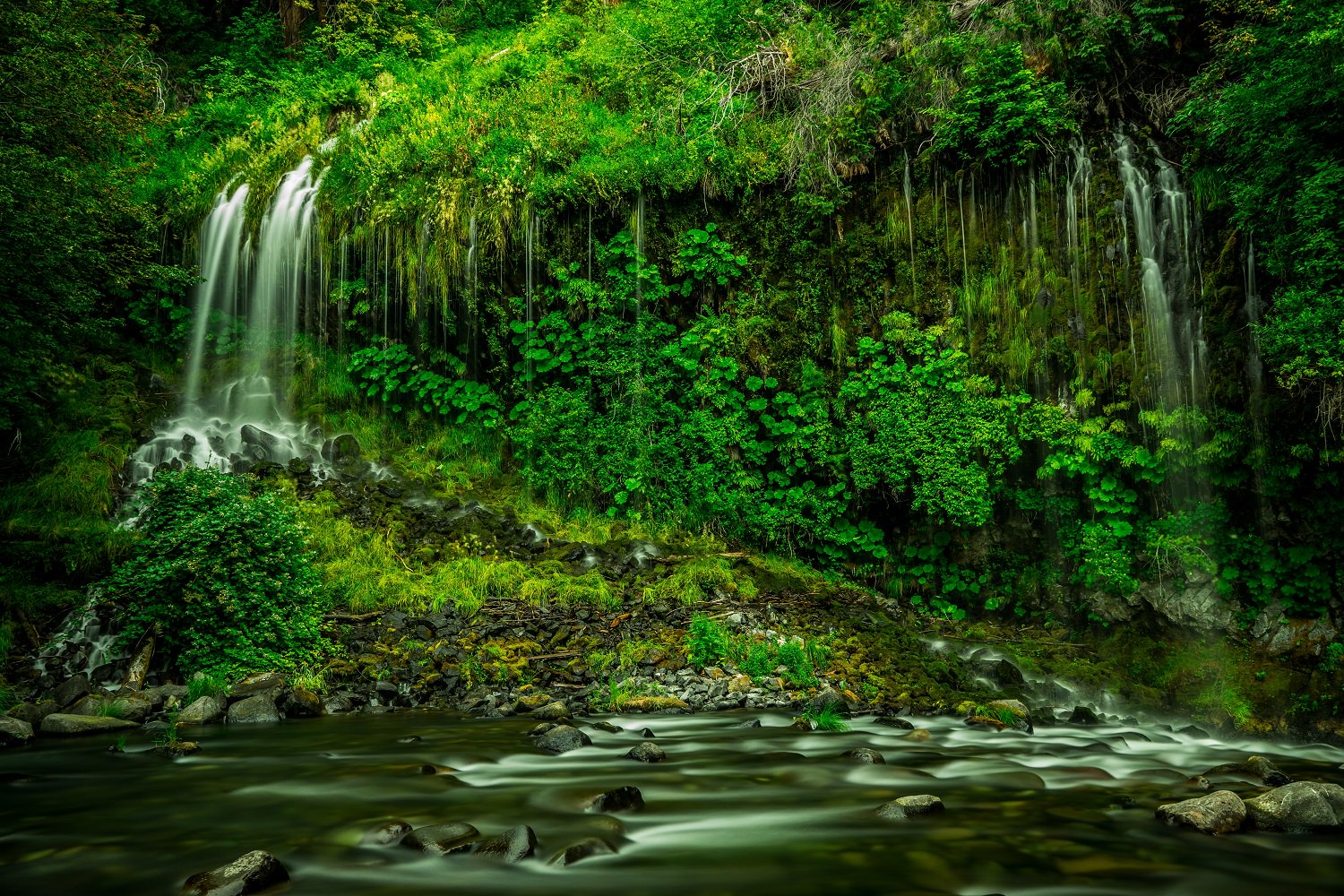 This is the first story of a blog series of three - How and why we reforest as we do? The series aims to explore three important aspects of the reforestation grant program we launched in 2014, as our first expression on our experiment as a restorer species, on behalf of the Earth and our collective wellbeing.

Last October, the International Panel on Climate Change, released a Special Report held by the world's top scientists. It was long-awaited by the signatory parties of the Paris Climate Agreement in 2015 in their efforts to limit the temperature below 2 degrees Celsius increase.

The scenario-based study revealed that keeping the Earth temperature below to 1.5 degrees Celsius increase will make a huge difference, especially to decrease extreme heat. But that will require fast and drastic cuts in greenhouse gas emissions, thus changes in all aspects of our modern societies. It emphasizes the relevance of reforestation to neutralize emissions.

Reflecting on this, TreeSisters has embarked on a path that channels deep personal transformation into the healing of Life On Earth. And one of the actions we have chosen in our experiment of turning ourselves into a restorer species is to reforest in the tropics.

This story explains in three points why focusing on the tropics is important to us. 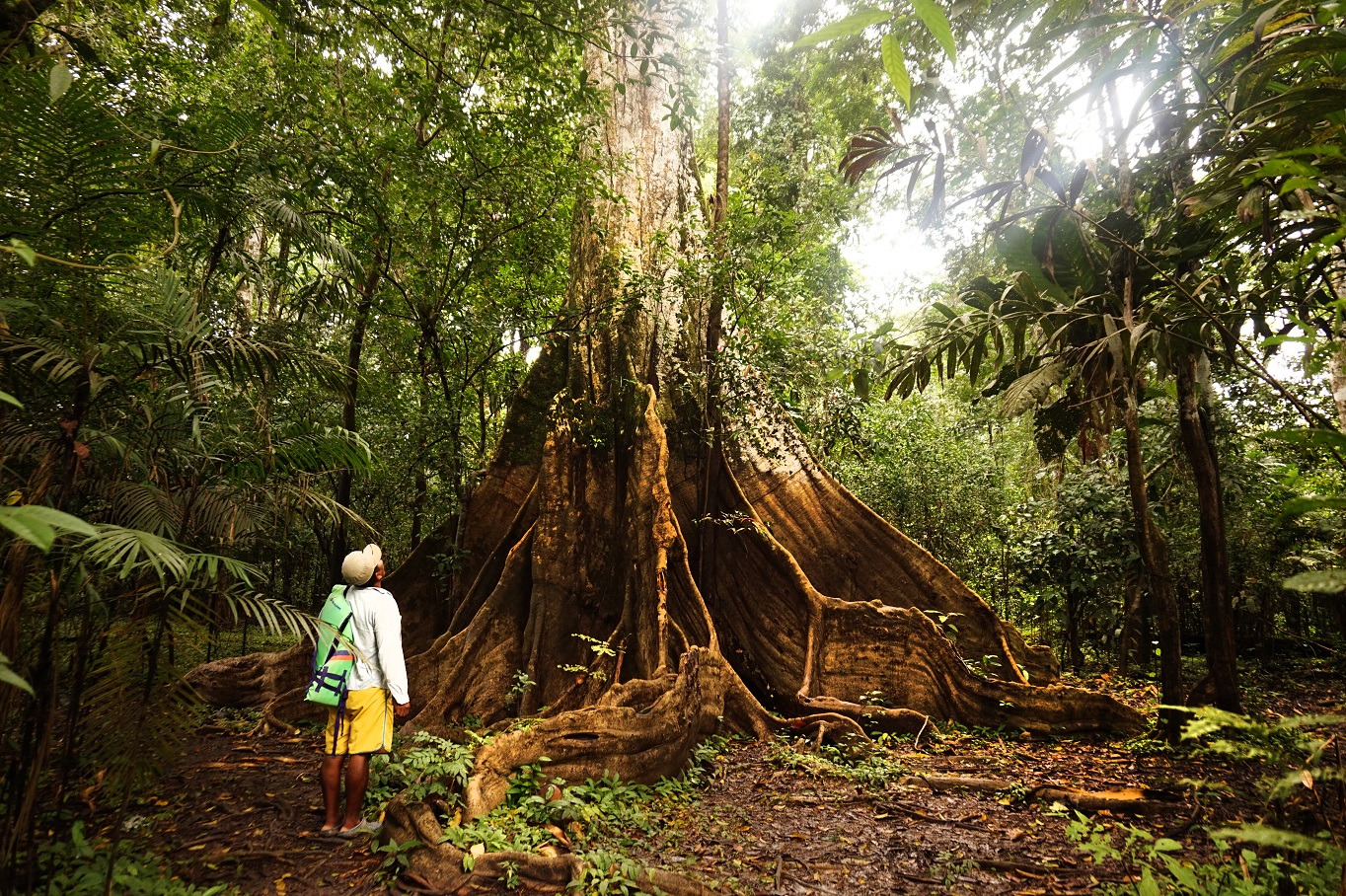 Reforestation is considered the best natural carbon capture solution to mitigate some of our carbon emissions. It is a difficult solution to implement large-scale but is its certainly less controversial than for example carbon capture storage technologies, which could grant governments and industry the right to continue emitting Greenhouse Gases and possibly deforestation, with business as usual. (Photo taken in Amazon courtesy of Irene Shamma)

Of all the Earth's forests, tropical forests have the highest potential to draw down carbon from the atmosphere. The largest vegetation and soil carbon pools (reservoirs of carbon that have the capacity to both take in and release carbon) are in tropical forests (60 and 45% of the total, respectively) (1) - because of their large extent and high carbon density. (2)  And the highest carbon density is present in tropical wetlands, such as mangrove forests and peat swamps forests. (3) 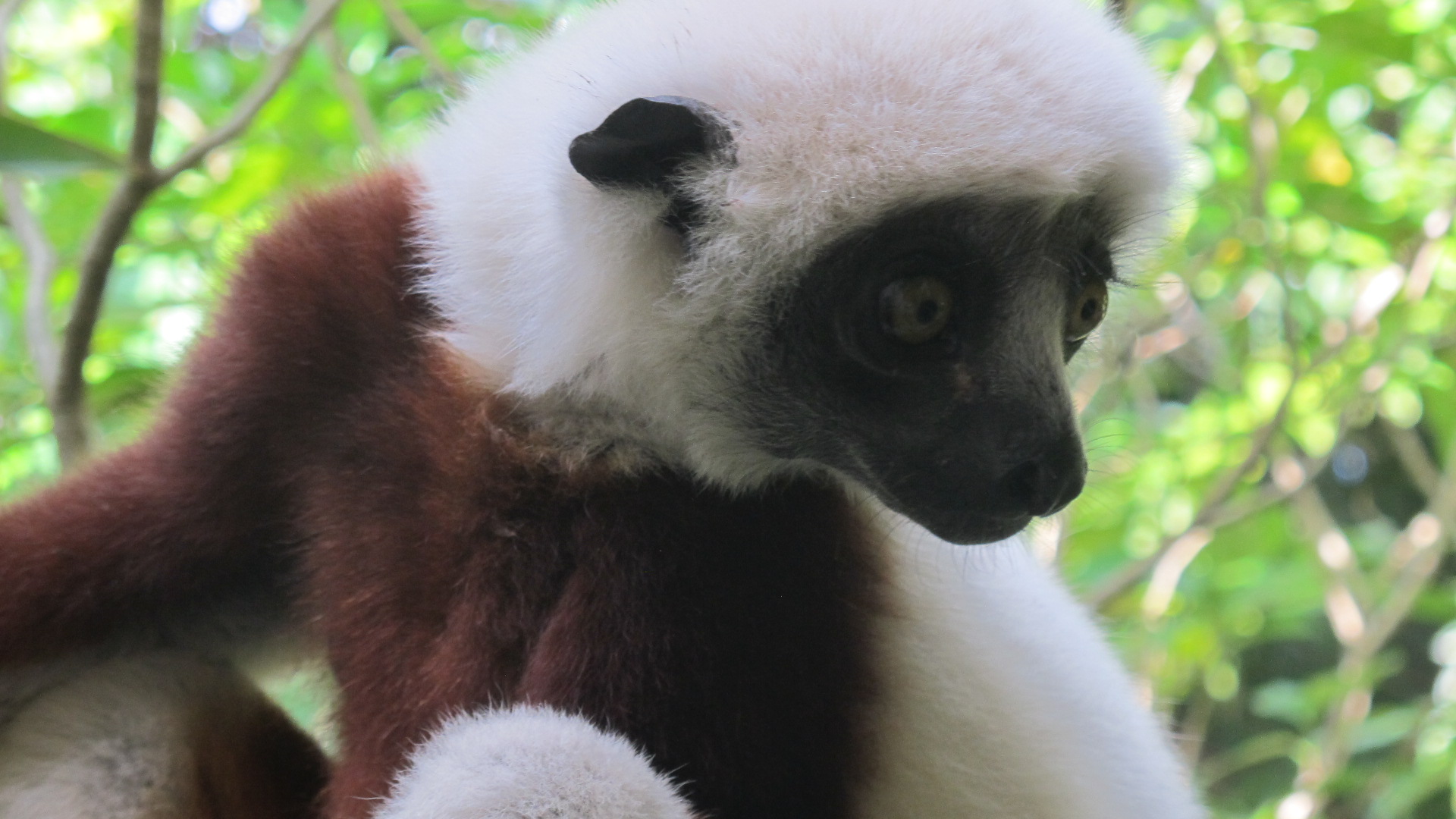 Any tropical forests usually hold more species than any other terrestrial biome. Two-thirds of flowering plant species grow in the tropics. (4) A square kilometer of tropical forest may be home to more than 1,000 tree species (7). They also harbor many rare and specialized plant and animal species. (Photo courtesy Lauriane Cayet-Boisrobert)

According to the World Resources Institute, the Earth's forest area is today 70 percent of what it used to be before human's presence. Only 15 percent is remaining as intact - within which only 20 percent of tropical forests. (6) If we don't replant what's cut down, we will keep encroaching them and losing them.

Sadly, local population decline and species extinction are most extreme in the tropics (7), due to the loss of vibrant tracks of ecosystems which are home to half of the Earth's species. The fragmentation of tropical forests is responsible for the extinction of 100-200 species a day on average. (8)

Climate role of trees in the tropics 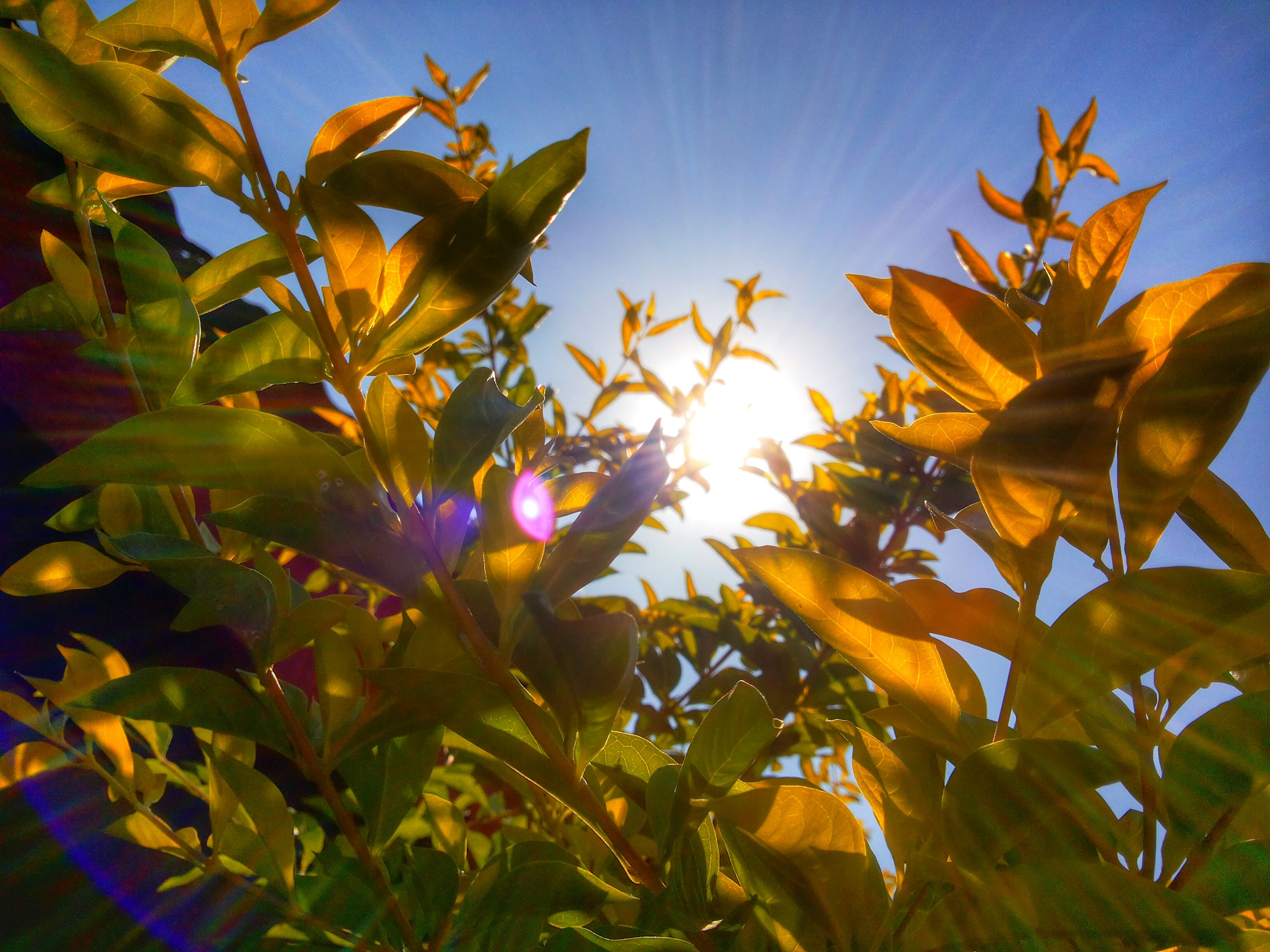 The relation between trees, water, and climate, is prime in the tropics. Indeed, forests, and particularly rainforests, regulate local and regional weather, through their capacity to absorb and retain water, as well as the creation of rainfall. Cutting down tropical forests reduces rainfalls. In Kenya, a highly deforested country, some of Mount Kenya's perennial streams have stopped flowing.

For the Amazon water basin, which already suffers from modified rainfall patterns which in turn affects the forming vegetation patterns, (9) it would result in the decline of the Amazon mean river flow by up to 25% (according to the IPCC Special Report).

How does it work? Trees harvest water from rainfall, pump water from the soil, and release it back to the atmosphere through evapotranspiration. When the air is saturated with water, water falls down into precipitations which feed rivers and refill groundwater. Trees can also release volatile compounds to trigger rain.

What makes this possible is that forests are like "parasols": they reflect the solar energy back to the atmosphere. Trees are incredible air-conditioning systems. The clouds resulting from evapotranspiration, screen off sunlight back to the atmosphere, cooling off the air locally. And to add more, the process of trees' evapotranspiration also pumps energy out from their surroundings.

In the coming months, we'll be exploring two core approaches to our reforestation experiment as a restorer species. I'll also bring more clarity about what exactly our generous network funds.

To learn more about our projects please visit our Tree page.

To make a donation to support this work please visit our Donate page.

To serve TreeSisters, Lauriane has chosen to develop and manage its reforestation projects portfolio, as well as bring the best knowledge in forest ecology and reforestation. She started by co-developing TreeSisters' forest strategy and project selection process.

Lauriane is passionate about the many cultures on Earth. She tries to live in harmony with the Earth; so the Earth must stay wild and generous too us all. She feels deeply sad when the Earth is been abused at all prices, and mostly at the expenses of the people who rely on it.