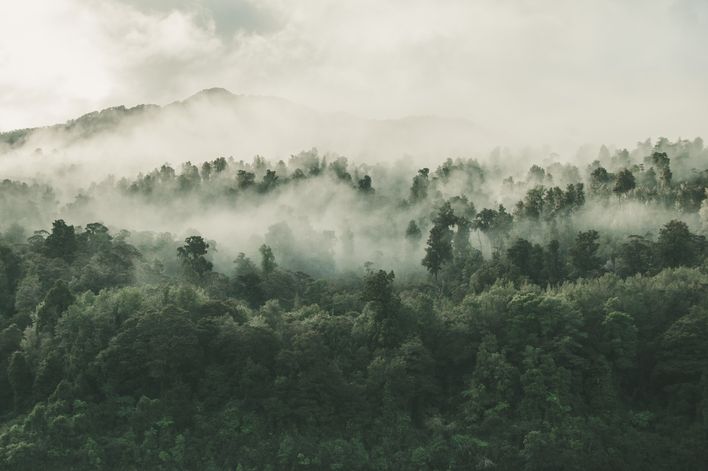 First of all, people should have access to education and health which can improve their standard of living in their daily life. Our objective is to first ensure that the common people have access to their primary facilities. After that they should have access to the schemes being run by the government, so that the purpose of the government is fulfilled. After this, the whole world is facing two or three problems: environment, water, sanitation and Population Keeping this in mind, the main objective of our organization is to cleanliness, water conservation and promotion of large tree plantationsIs kept After this, the task of population control is the ultimate goal. Cleanliness has to be started from the village first. The purpose of starting cleanliness from the village is that the heart of my India lives in the village. And by starting good work from the village itself, it will become an inspiration for people. The biggest reason for the filth in the village is not due to rainwater or proper drainage of water. If there is proper drainage of the accumulated water or drain water of the village, then the damage caused by water and air pollution can be prevented up to 70 percent. For this, the committee has appropriate water harvesting system Is considered Because if proper drainage of rain water is done after the rainy season, and drains water is drained to the proper wastewater with water harvesting technology, then people get 70% reduction in diseases caused by dirt and sanitation. Can go In the field of water conservation and water promotion, the secretary of the committee has worked for five years in the Integrated Watershed Mission Program. With the help of the government's upcoming action plan of the institution for water conservation, two big ponds of the village itself and 200 water harvesting structures in the village The work has to be done so that the water level of the village progresses continuously in the years and people do not have water shortage. After this, there is a plan to do this work at the block level and then at the district level and then also at the state level Similarly, a large tree plantation project is to be started from the Vindhyanchal mountain range located near the village, after a grant from the government, which has a 1200 hectare large project, which includes planting of vegetative plants and plants that are in the environment. In addition to freezing, absorb water moisture and heat of the atmosphere in the area. After the completion of this project, there is an action plan to be done in the entire state. Because to avoid nature, large tree plantation program is very important. If the forests are finished in this way, then in the coming decade due to heat and pollution, man will enter the grass of time. Man has created all these problems in his greed and the government and the voluntary organization will have to solve it because man has forgotten everything in his greed. After this, population growth in the world is taking a gigantic form day by day. It is necessary to do something about it also. The organization is engaged in making people aware of the problem of population growth due to publicity, but with this there is a need to make a concrete policy to the national and international community. Apart from this, the aim of the committee is to strengthen the policies of the country and to promote and promote it. So that if all the plans of governance reach the common people completely, then there will be no problem in the country and the country will be constantly moving on the path of development

Be the first to donate!